The Magic of Culture: An Insider’s View

“You’re LATE…you’re locked out!” someone yells from the conference room. On a regular Monday morning at Wit Digital, the company meeting is starting. 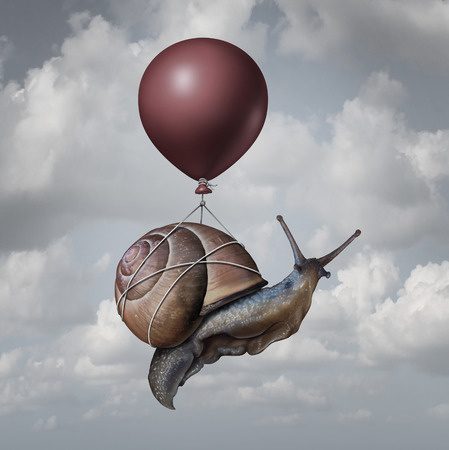 Of course, no one is actually locked out of the meeting, but a friendly jab is all too common around here. Bright eyes (maybe some slightly hungover ones) file into the conference room, with “how was your weekends” being thrown around and laughter as people settle into their usual places.

The mood of these weekly meetings is worth writing about, in and of itself. Although the meeting spans the better part of an hour, the faces keep smiling and ideas keep flowing. It’s what you’d expect from a startup, but somehow different. Enough to make one wonder, how does this all seem to work so effortlessly?

Quite simply, that’s how I like to describe Wit Digital. Web marketing companies are a dime a dozen, and the startup culture is something of a trend now too, isn’t it? But somehow, even after nearly two years of working here, there’s still something almost indescribable that sets this culture apart.

Perhaps it’s the nerf gun fights, the company wide inside jokes, the liberal time off (non) policy, or the hourglasses on everyone’s desks. Maybe the CEO’s sign that reads “Be badass everyday” helps, or even afternoons spent troubleshooting over margaritas. Or just maybe, it’s something deeper.

Company culture is the elusive unicorn that so many businesses yearn to grow and foster. Culture has become a multi million dollar business to consulting companies around the world, because culture that supports a business’ strategy can be invaluable. It’s a big idea, for sure- the concept of cultivating a culture that fits your company, its standards, and most importantly, the people who work there. But why is it such a big deal to create in some businesses, and so easy to roll with in others?

I believe the answer is people.

There are a few ways to go about creating an awesome company culture- One, build your business, then add a layer of culture on top and hope it bakes well. Or, mix your culture into your business framework and let it manifest itself. People can, and will, make their own culture. The key is giving people with the right cultural fit the freedom and tools to do so. Put tools that ultimately align with the overall business strategy in the right people’s hands and you’ll end up finding that things just…work. And that is just what Wit Digital has done.

Identify your business objectives, then hire people that are highly talented to help you meet those objectives. Support those people by offering them personal and professional development education. Lastly, once you hire awesome people, make sure you keep them around by listening to their opinions and ideas, and acknowledging their contributions (financially or otherwise).  Instead of begrudgingly attending meetings while only half listening, these people are engaged and willing to contribute, and quite often go above and beyond for the company and for its clients. It’s not impressed upon them or forced at all…it just happens in the indescribable culture kind of way. That’s just..the way it is. And we’d never have it any other way.

As the company meeting wraps up, account managers are invigorated for the week ahead. With action plans in hand from a CEO who cares about the company and the people who make it successful, they begin their week with a feeling that they are a part of something much bigger than just another web marketing company. At Wit Digital, we’re a family, and our combination of comfort, trust, encouragement and fun is the perfect formula for an amazing company culture.

See if we’re a fit to best help you

Request a FREE 25 minute call. No catch, no pressure.